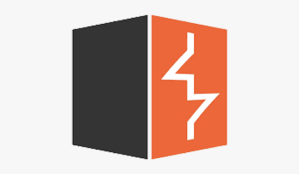 This February we’re reviewing another popular infosec tool set: Burp Suite! RISE member Logan Diomedi will provide an overview to include installation, the tools included in the suite, and comparison to some similar tool sets.
Join us at ePlus (formerly ABS Technology) on Thursday, February 13th for this free event! Our meetings are open to the public and a great place to broaden your skills while networking with fellow Roanoke IT professionals.

Roanoke native Logan Diomedi found an interest in computers at an early age and won his first Capture-the-Flag (CTF) at 16. Since then he has placed in the top 3 on several other national CTFs throughout the years, including events run by the NSA, Radford University, and NYU Poly. He specializes in application analysis/pivoting and lateral movement on enterprise networks though he maintains a broad skill base and is particularly fond of hunting “zero days” on embedded devices and closed-source software for responsible disclosure.